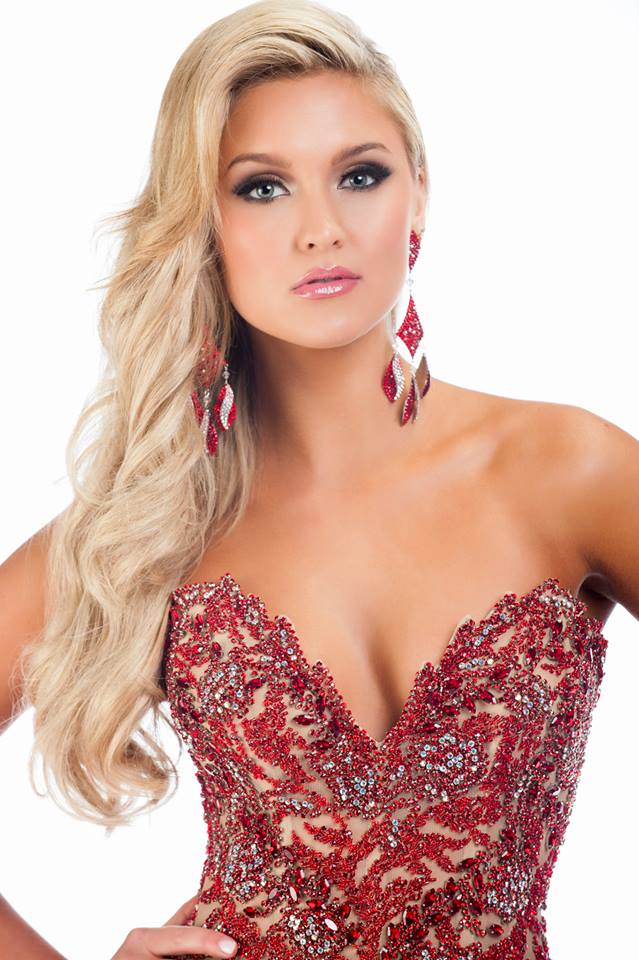 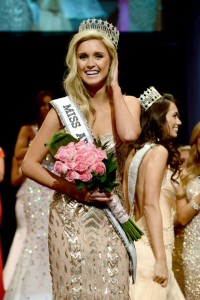 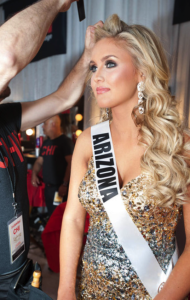 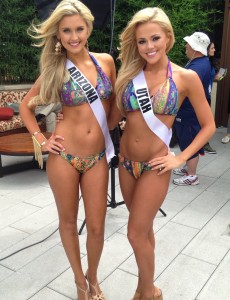 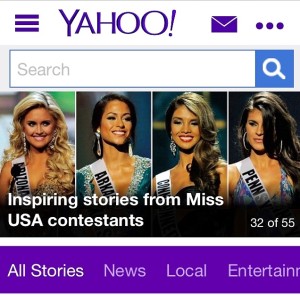 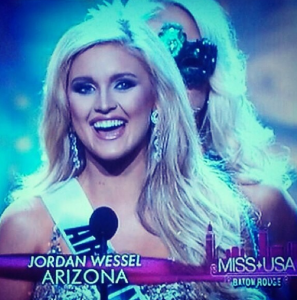 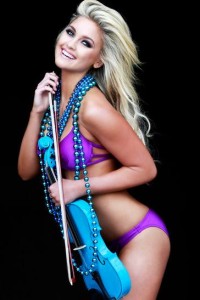 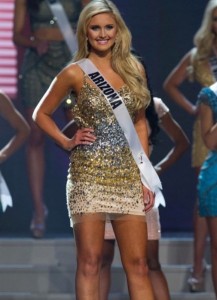 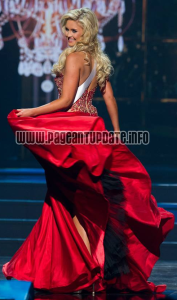 If you have any questions about my experiences throughout my reign or at Miss USA, please write in the comment section below 🙂